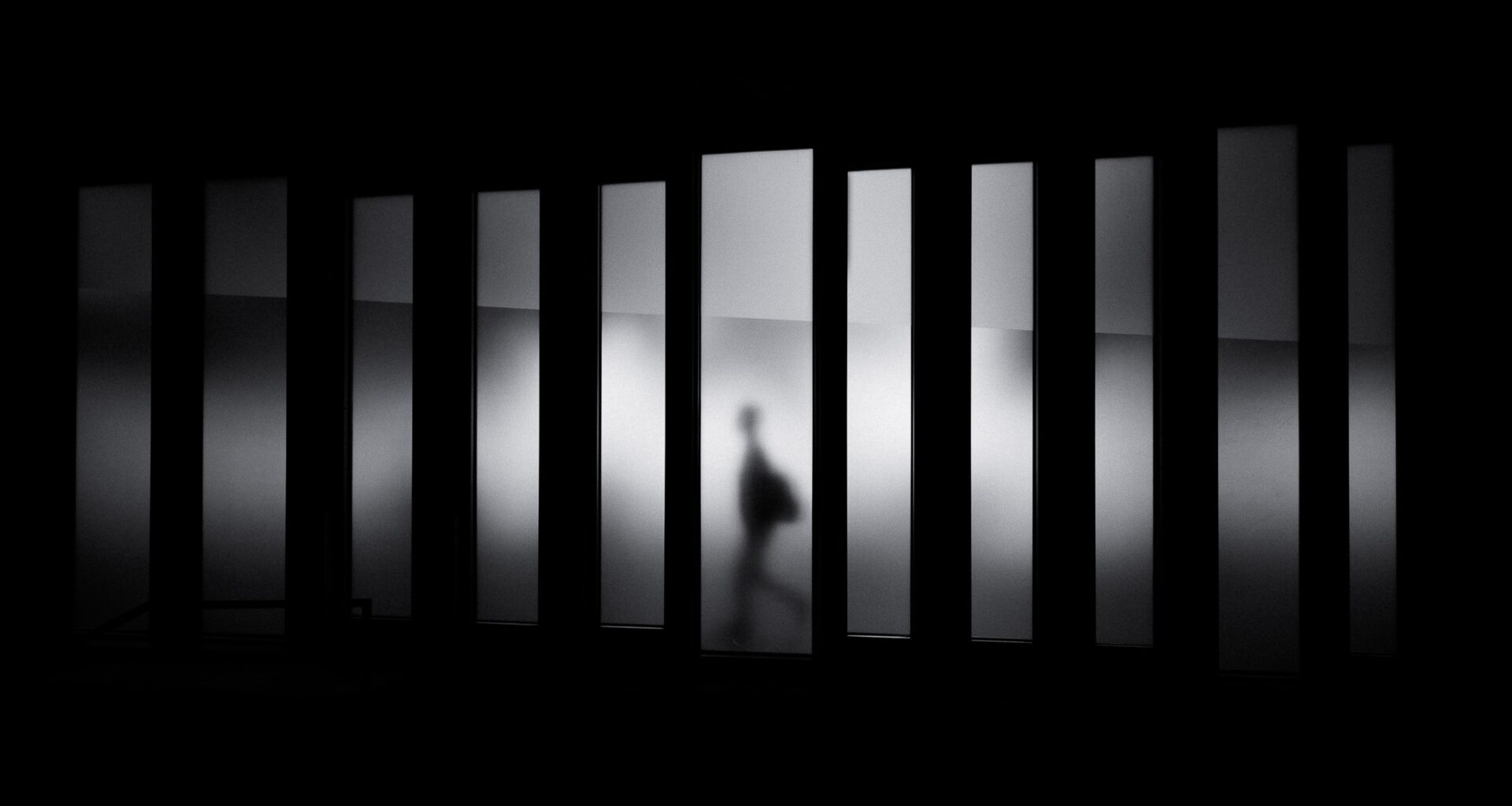 Short Story of the Week.

Because stories move us.

Join us every Friday and escape into groundbreaking short fiction.