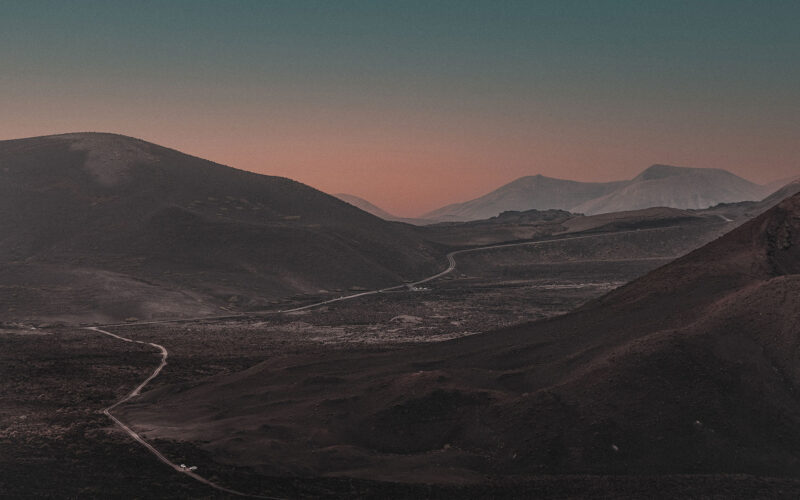 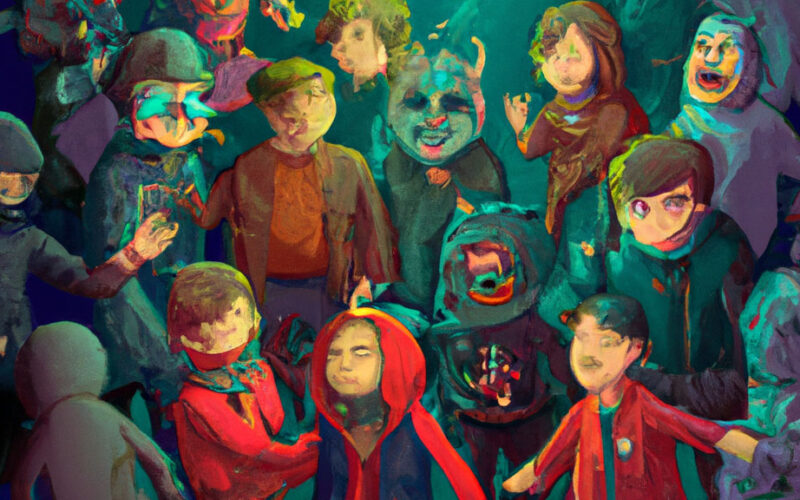 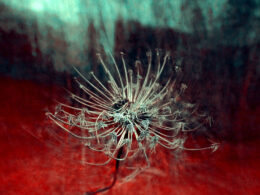 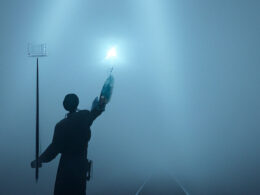 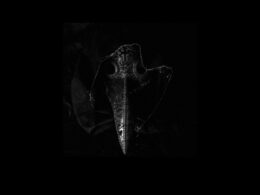 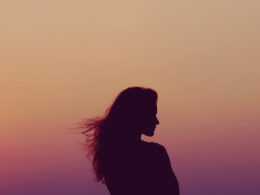 The Story of an Hour