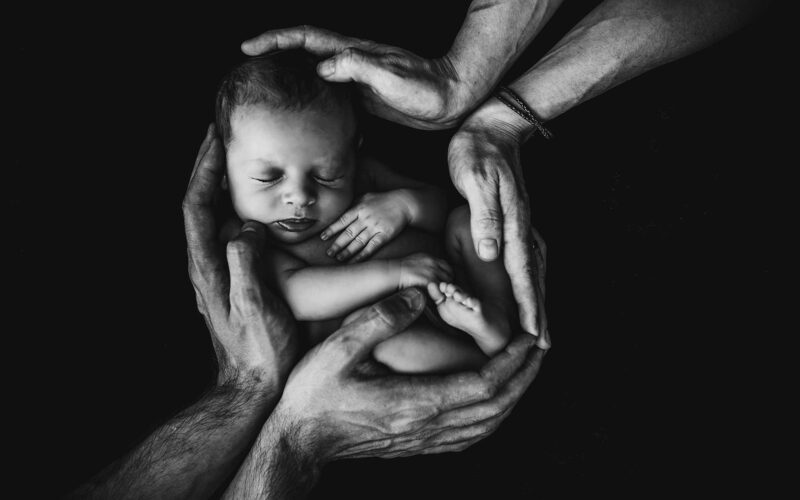 Next
The Machine Stops 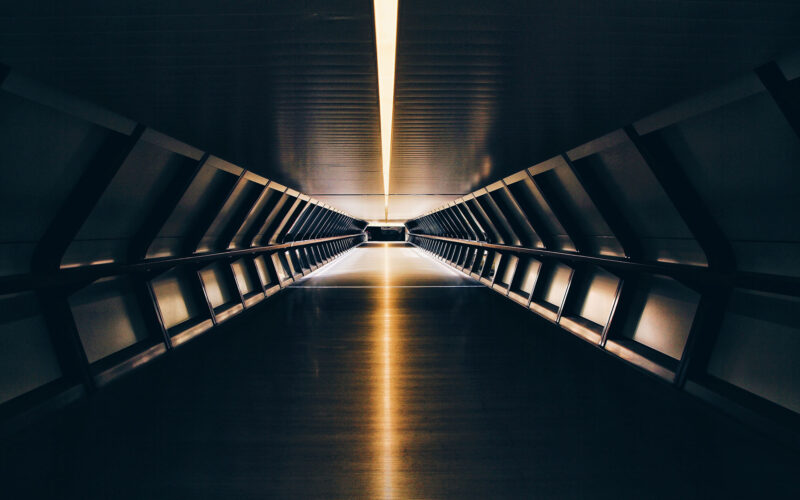 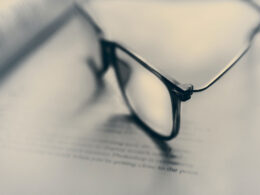 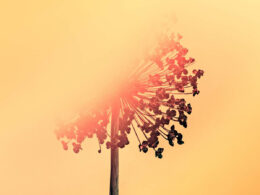 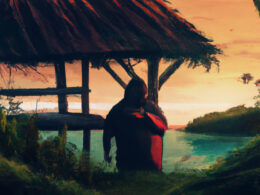